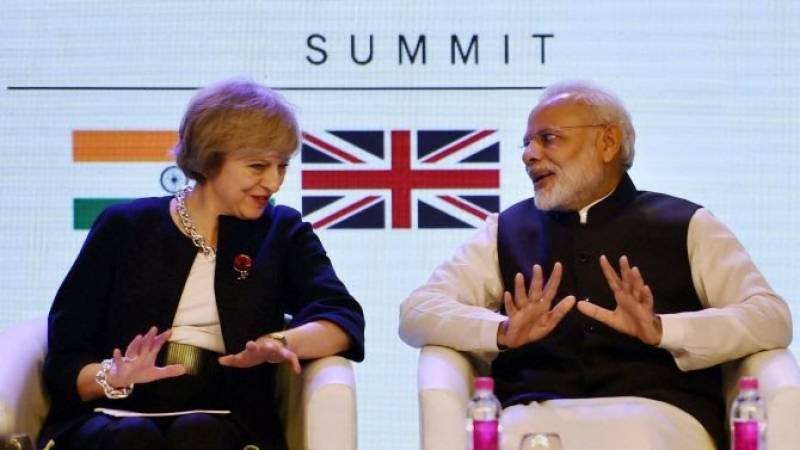 NEW DELHI - A day after India issued a demarche to the United Kingdom (UK) over an upcoming pro-Khalistan meet in London, the British high commission said people had the right to demonstrate their views, as long as they were within the law.

In diplomatic parlance, demarche is a counter move or manoeuvre by a country.

“In the UK, people have the right to gather together and to demonstrate their views, provided that they do so within the law. However, we will not tolerate any groups who spread hate or deliberately raise community fears and tensions by bringing disorder and violence to our towns and cities. The police have comprehensive powers to deal with such activities,” said a spokesperson for the British high commission.

Sikhs for Justice (SJF), a separatist Sikh organisation, has planned a campaign next month on “London Declaration on Referendum 2020”, seeking a separate Sikh state.

However, ministry of external affairs (MEA) spokesperson Raveesh Kumar on Thursday said a demarche has been issued, as the event is being organised to spread hatred.

“As far as such small groups are concerned, I believe these are fringe elements and their job is to spread hatred and communal disharmony. We have issued a demarche over it. We have told that this is an event to spread hatred and they should not allow such events that impact on the bilateral ties between India and the UK,” he said at a press conference.

Kumar further noted that most of the Sikh community abroad had “good relations” with India.