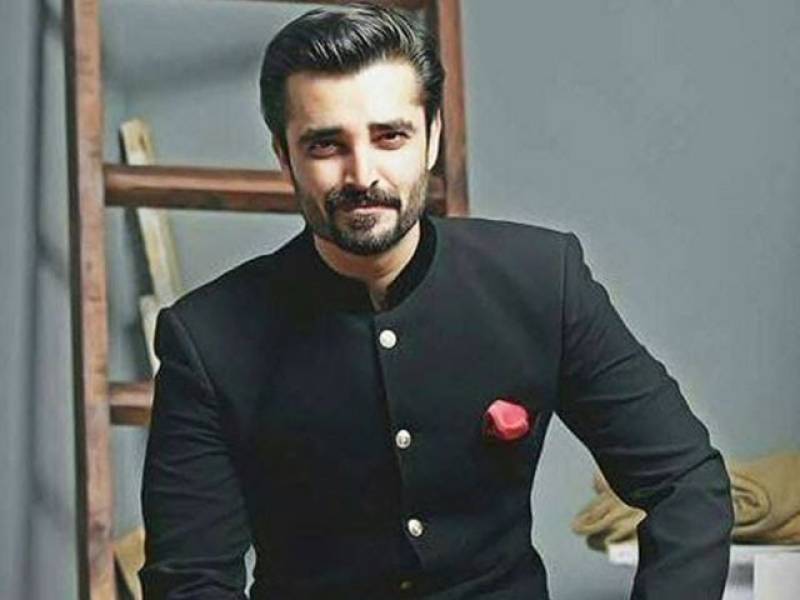 ISLAMABAD - Former Prime minister Nawaz Sharif and his daughter Maryam Nawaz arrived at Lahore on Friday evening, to be arrested and taken to Islamabad to their places of imprisonment.

The adamant PTI supporters, Mawra Hocane, Urwa Hocane and Hamza Ali Abbasi took to social media to share their political sentiments about the Sharif family for their effort to gain sympathy votes and here’s what they had to say.

Hamza Ali Abbasi tweeted, “One needs to be utterly shameless to use his old mother and ailing wife for politics and concealing his crimes with the intention of gaining the sympathy of the masses.”

While Mawra tweeted, “The campaigns they are running to get sympathy are quite ridiculous. There’s no need to create a circus out of a legal decision.”

Urwa Hocane lauded the court’s verdict and said, “So so proud of our judicial system! Criminals have been arrested. I haven’t seen better news in a while! Pakistan Zindabad.”