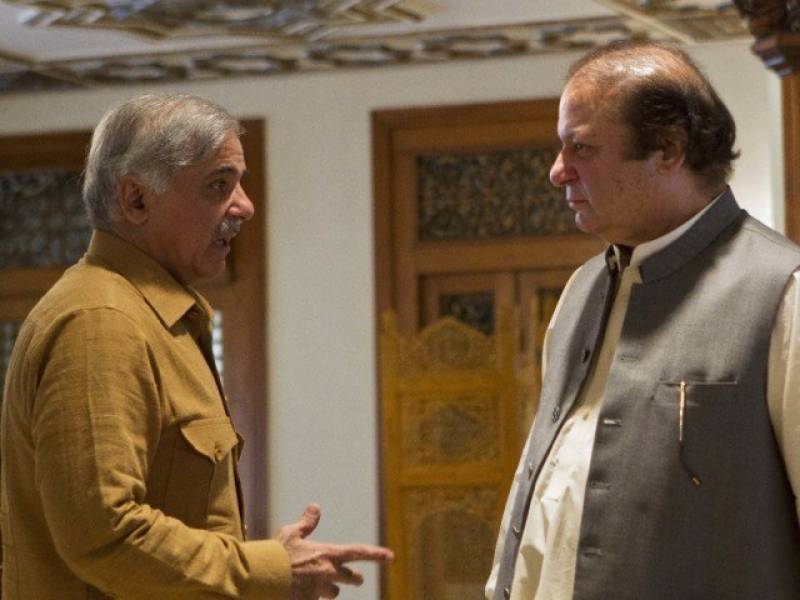 ISLAMABAD - *Awami Muslim League (AML) chief Sheikh Rasheed on Saturday said surfacing of another forward bloc in the Pakistan Muslim League-Nawaz (PML-N) was on the cards after the upcoming elections.*

“Some ‘birds’ have already taken flight, while some will be selected, who will jointly make the bloc,” he said while talking to media in Rawalpindi.

He said politics of the PML-N had deflated in Lahore, stronghold of the party, on Friday with poor power show.

“This many number of people attend our corner meeting, as many resorted to streets to welcome Maryam Nawaz and Nawaz Sharif in Lahore,” he said sharing the fact that only in Karachi, 70-80,000 people had taken to streets in campaign against founder of the Pakistan Peoples Party (PPP) Zulfikar Ali Bhutto.

On July 6, the accountability court sentenced former premier Nawaz Sharif to a total of 10 years in prison and directed him to pay a fine of £8 million after finding him guilty on different charges in the Avenfield properties case. The court has handed out seven-year imprisonment to Maryam and a fine of £2 million in the same case.

Sheikh Rasheed said it was requisite for them to file an appeal against the court verdict, therefore they realised it was necessary to return to Pakistan.