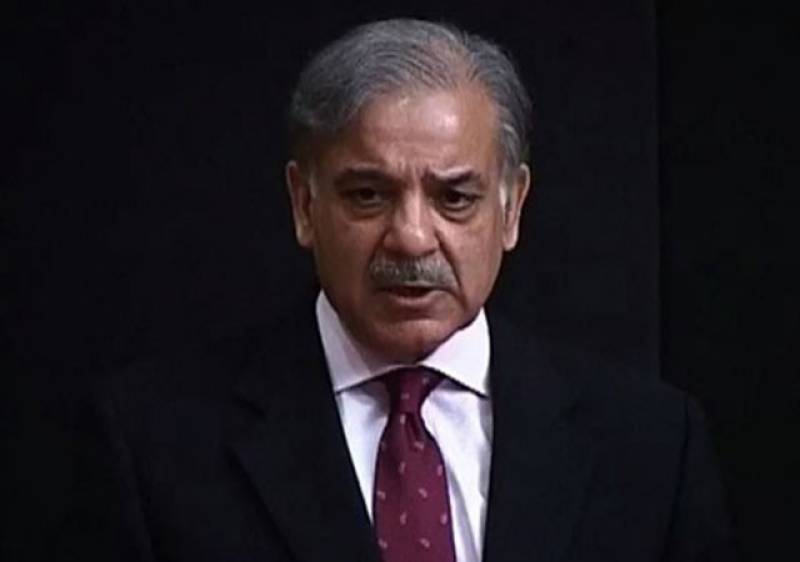 LAHORE: Pakistan Muslim League (PML-N) senior members who took out rallies to welcome Nawaz Sharif, have been charged on account of disturbing the order under the Anti-terrorism Act (ATA).

In Gujrat, cases have been registered in four different police stations, among those only 94 are known while almost 600 are unknown. The cases also included the charges of violating Act-144, in addition to ATA charges.