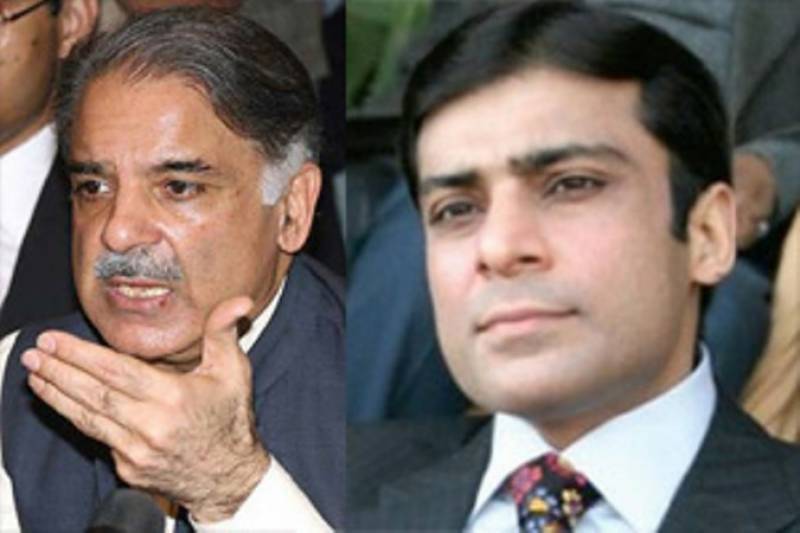 LAHORE: The Pakistan Muslim League-Nawaz (PML-N) president, Shahbaz Sharif and his son Hamza Shahbaz along with 250 leaders and members have been booked in an FIR in Lahore Lohari Police Station.

Shahbaz Sharif had conducted rally against permission of Punjab government and Police force was attacked during the rally.

He concluded the rally that was taken out by him on Friday to welcome the arrival of former premier Muhammad Nawaz Sharif at Allama Iqbal International Airport.

While addressing the press, the former chief minister Punjab said that he had advised his party workers and suporters to return to their homes and that the people would give their “verdict on July 25”, that is, election day.

A little earlier, the rally from Lahori Gate, comprising a large number of PML-N supporters had attempted to reach the airport but came across various hurdles in the form blockades and containers at roadways.

Owing to security conditions section 144 had been imposed across Punjab to deter any unfortunate situation, while the Metro Bus service in the city also remained suspended.

Whereas, the former premier and his daughter, Maryam Nawaz, were taken into custody immediately as their flight landed and were boarded onto a flight to Islamabad. They were then shifted to Adiala Jail. Further, the trial will proceed from the jail.

Prior to that, Punjab’s interim home minister had addressed a press conference in Lahore, urging the PML-N workers to avoid taking the law into their own hands, as he regarded rally as illegal.

Though, few clashes occurred between workers and security officials on the way to the airport.