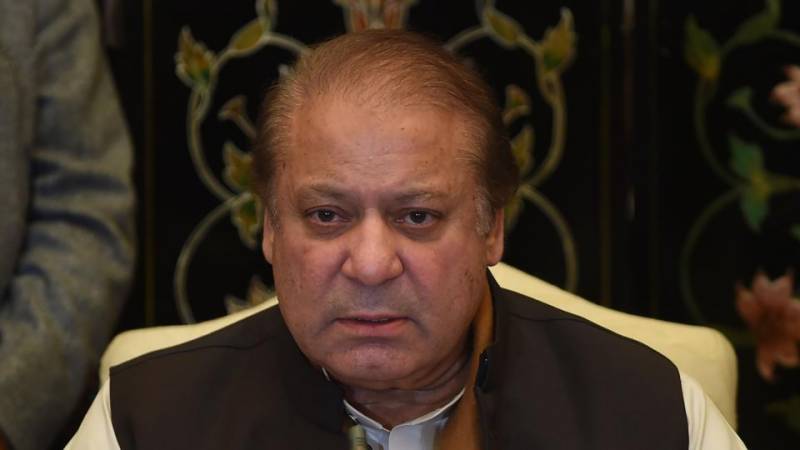 ISLAMABAD: The personal medic of PML-N chief Nawaz Sharif was not allowed to accompany him as the former prime minister and his daughter Maryam Nawaz were arrested from Lahore airport.

Before leaving the plane at Lahore airport, the PML-N leader had asked security officials to allow his personal doctor to come with him. However, the security officials denied his request, according to London bureau chief, Kausar Kazmi.

Kazmi was on the plane with Nawaz Sharif from London.

The doctor has been with Nawaz Sharif since he underwent an open heart surgery last year.

“He [Sharif] insisted that he would not leave without doctor… This is unfair and inhuman. Everyone knows what kind of medical condition he has gone through in the past,” he told at Lahore airport.

“I have been thrown out [of plane] which is very unfair,” said the cardiologist.

Former PM Nawaz Sharif and his daughter Maryam were arrested by NAB officials on return to the country in Avenfield reference case involving the purchase of luxury London flats.

Both have been sentenced to lengthy jail terms. They were taken to Adiyala jail, Rawalpindi.

Uniformed men escorted the Sharifs from the airplane soon after it landed at the airport. APP