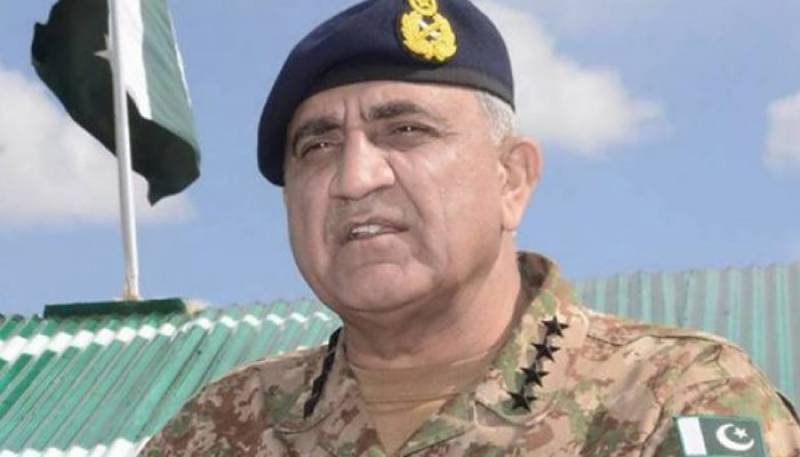 QUETTA: Chief of Army Staff (COAS) General Qamar Javed Bajwa arrived here on Saturday and will attend the funeral prayers of Nawab Siraj Raisani who was among 128 people martyred in the Mastung suicide blast.

COAS General Bajwa is also expected to visit the injured of the blast being treated at CMH in Quetta.

Funeral prayers for Raisani, a candidate of the Balochistan Awami Party (BAP) will be held later today.

The Mustang attack was one of the bloodiest in Pakistan’s history and the fourth attack in the last seven days targeting election candidates.