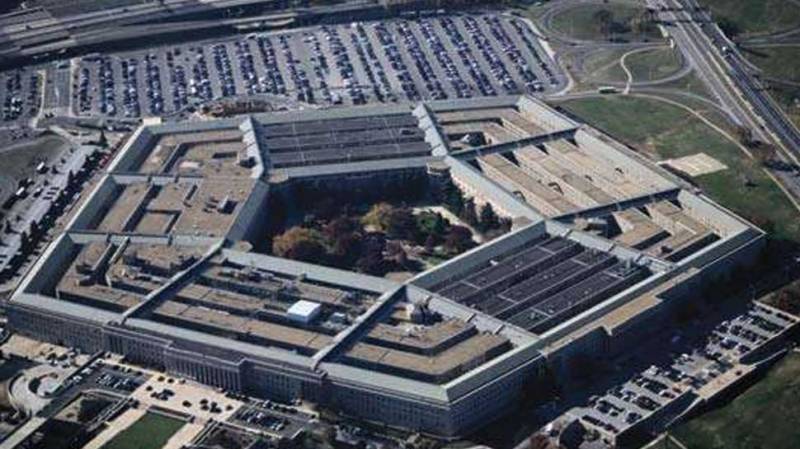 *BEIJING:* The Pentagon has said that a Chinese spy ship is currently spying on a major US-led military exercise off the coast of Hawaii, the same exercise it was disinvited due to Washington's opposition to Beijing's militarisation in the South China Sea.

"The US Pacific Fleet has been monitoring a Chinese navy surveillance ship operating in the vicinity of Hawaii outside US territorial seas," CNN quoted Navy Capt. Charles Brown, a spokesman for US Pacific Fleet, as saying on Friday.

"We expect this ship will remain outside of US territorial seas and not operate in a manner that disrupts the ongoing Rim of the Pacific maritime exercise."

China was disinvited from the exercise, known as RIMPAC, in May over what the Pentagon called Beijing's "continued militarisation of disputed features in the South China Sea", including the deployment of anti-ship missiles, surface-to-air missile systems and electronic jammers.

The spy ship arrived in the waters off Hawaii on July 11, and it has not entered the territorial seas of the US, an American military official told CNN.

The official said a similar Russian spy ship was in the same area the last time RIMPAC took place in 2016. China participated in the exercise that year.