Caretaker Punjab govt impartial, has no link with any political party: Shaukat
14 Jul, 2018 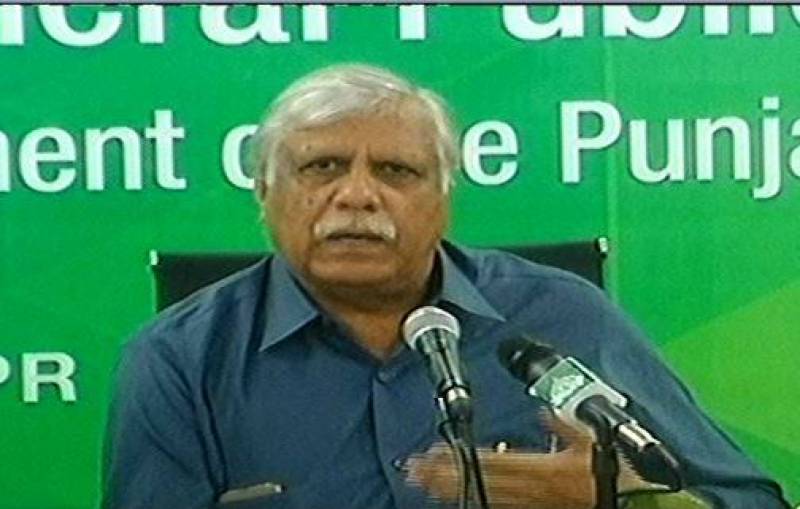 ISLAMABAD: Caretaker Punjab Home Minister Shaukat Javed says the caretaker government is impartial and it has no link with any political party. Addressing a news conference in Lahore today, he said the government's arrangements about PML-N rally in Lahore today are similar to those made in the past for such occasions.

The Home Minister said PML-N had not sought prior permission for rally. He said the administration and police are in contact with the PML-N leaders.

He said the participants of the rally should not take the law into their own hands. They will not be allowed to cross Abdullah Gul Interchange on way to the airport for receiving convicted former Prime Minister Nawaz Sharif.

To a question, Shaukat Javed said no election candidate has been arrested.