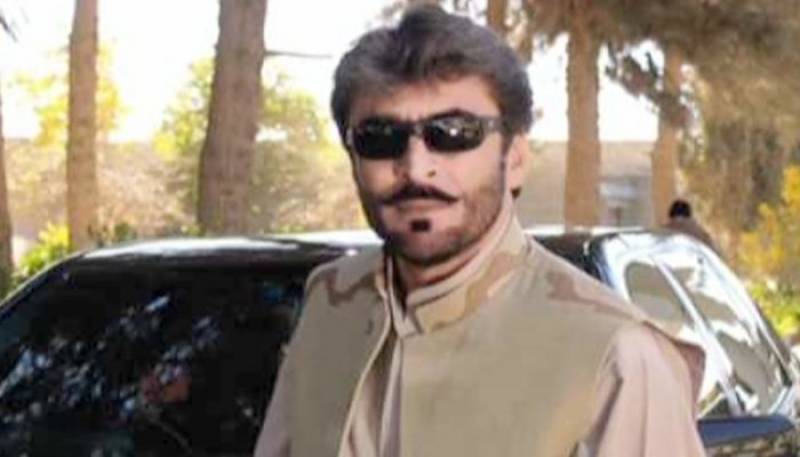 QUETTA: Balochistan Awami Party(BAP) Chairman, who is contesting election from PP-35, Siraj Raisani said that we will fight against terrorism till our last breath and will not let enemies of Pakistan succeed, as death and life in God’s hand.

He stated that the people of Pakistan and Balochistan have stood against terrorism with bravery and will never let the enemies succeed. BAP will bring prosperity and peace to Balochistan if voted into power. He added, ”This country has given us everything and will sacrifice our lives for it if need be”.

The martyred leader loved his country a lot. In 2017 he bagged the honour of creating Pakistan’s largest flag.

On 23 March this year, he expressed his love for his country and the armed forces. He also said that he is proud of Pakistani soldiers and wants them to know that we stand with them. He thanked God for being blessed with such a country. ”

We stand with our soldiers and will not deter from sacrificing our lives for the defence of the country. Pakistan Zindabad! Balochistan Paindabad!” He said with enthusiasm.