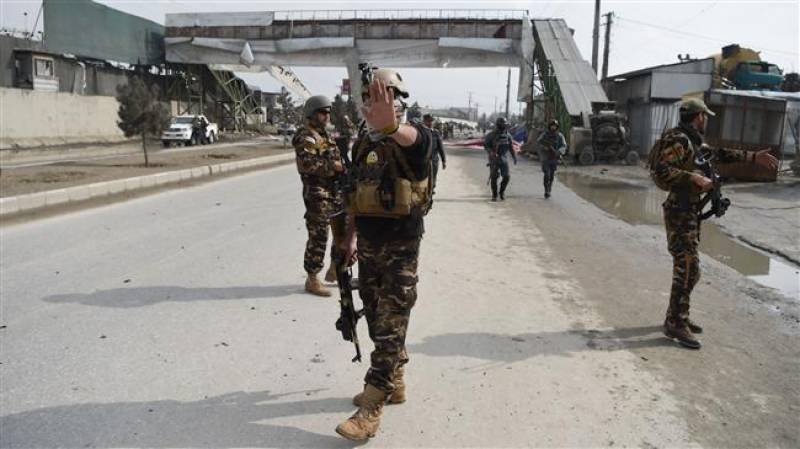 KABUL - In Afghanistan, seventeen security personnel were killed by Taliban in coordinated assaults on checkpoints in western Farah province on Saturday.

Separately, one security personnel was killed in a suicide bomb blast in Lashkargah city in Helmand province.

No group has claimed responsibility for this attack.