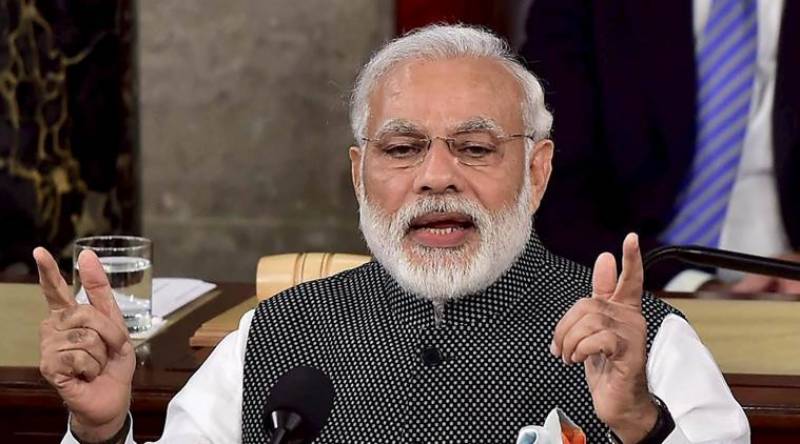 Modi and United States President met seven times within a span of two years and according to sources, the Indian Prime Minister attempted to sabotage Pakistan’s nuclear arsenal by convincing Obama to impose restrictions.

While answering a question, the diplomatic source said that despite help that India is getting from Israel and United States to better its nukes and defense capability, it fears Pakistan’s capability.