Pakistan urged by APHC to recall its Ambassador from India
14 Jul, 2016 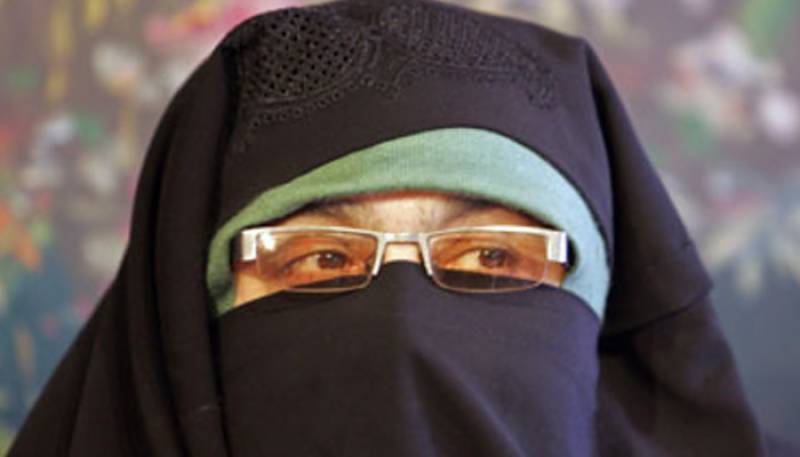 ISLAMABAD: (APP) APHC leader Asiya Andrabi has said that only condemnation by Pakistan of the killings of Kashmiris by Indian troops was not enough, it should suspend all diplomatic relations with India and recall its high commissioner.

“Only denunciation by Pakistan of Indian troops’ brutalities in Indian held Kashmir is not enough. There is a need to do more than just giving statements for resolution of the Kashmir issue. Condemnation statements come from everywhere. But Pakistan should move ahead of condemnation and take practical measures. I have appealed to Pakistan to suspend diplomatic ties with Indian, so that the world could understand the Kashmir issue,” she said while talking to a private TV.

She said that the way like Turkey had recalled its envoy from Bangladesh over executions of Jamaat-e- Islami leaders Pakistan should also recall its High Commissioner Abdul Basit from India as protest against the massacre of Kashmiris in occupied Kashmir.