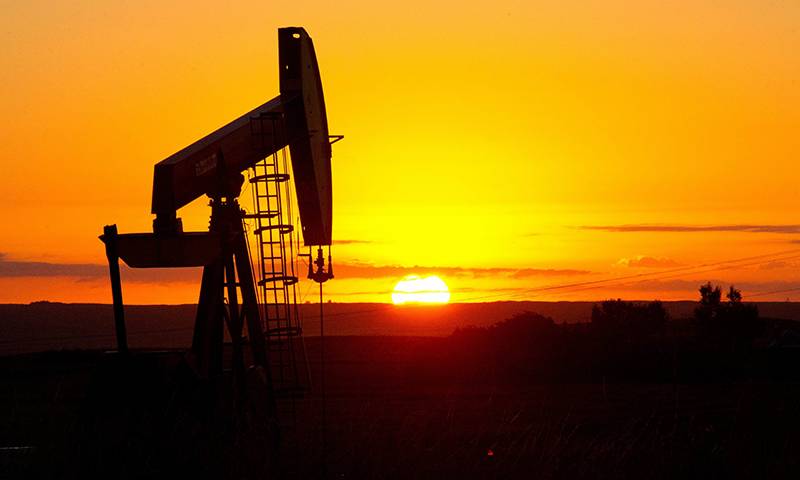 According to an announcement released to the Pakistan Stock Exchange (PSX), Pakistan Oil and Gas Company, as the operator of the Tal Block and joint venture partner of OGDCL, has intimated two discoveries at Tal Block.

First discovery was initiated in Tal Block where Talonj West-1 exploration well drilled in the Tal Block reached to its maximum depth of 4,941 metres on April 24, 2016. During the ongoing testing of Lumshiwal Formation, the well flowed 13.1mmscf/d gas through 32/64 choke size at wellhead pressure of 2103psi, the company announced. "Testing operations are still in progress to ascertain the true potential of the discovery," it added.