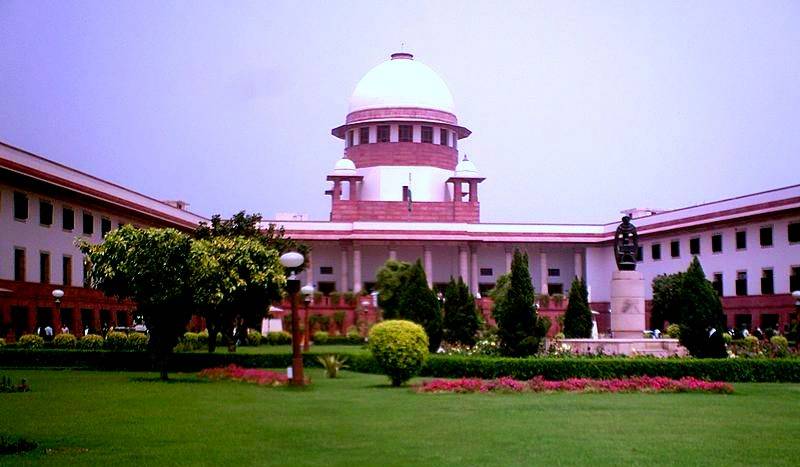 NEW DELHI: India’s Supreme Court ruled on Wednesday that the government’s imposition of direct rule in a remote north-eastern state was illegal, and the dislodged opposition Congress party should return to power immediately.

The government imposed so-called president’s rule in Arunachal Pradesh, a vast but sparsely populated state bordering China, in January after the Congress party that had been ruling there suffered splits which the government believed left it unable to govern.

The court’s order for the reinstatement of Congress rule in the state is a blow to Prime Minister Narendra Modi’s ambition of expanding the influence of his Bharatiya Janata Party (BJP) in the underdeveloped north-east.