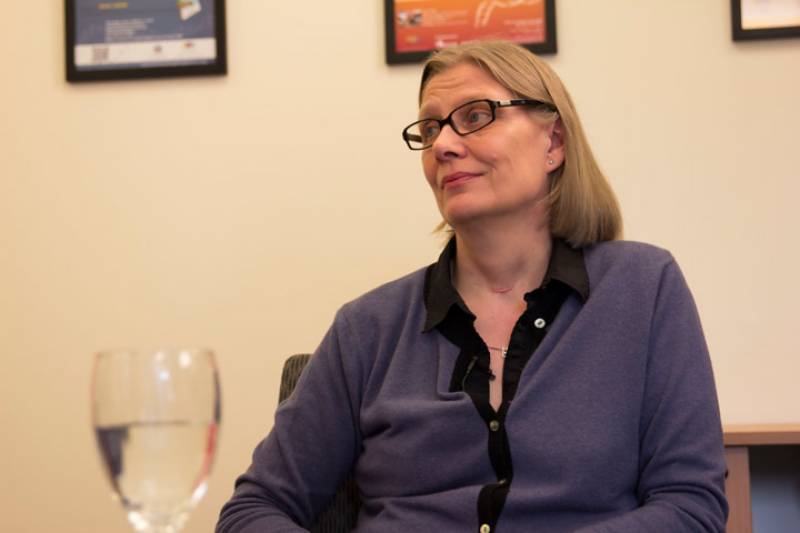 LAHORE: (APP) Pakistan possesses a diversity of cultural goods and services that has a huge potential for being harnessed for economic, social and sustainable development.

Globally, the creative economy has grown extremely fast over the past twenty years and is today worth an estimated USD 4.3 trillion per year, contributing to 6.1% of the global economy.

These remarks were made by Ms. Vibeke Jensen, UNESCO Representative to Pakistan at the opening of the first consultation on policies for Pakistan’s creative sectors that took place in Lahore today. Similar consultations will follow in Karachi and Islamabad covering the rest of the country next week.

She explained that with financial support from the Danish Centre for Culture and Development, funded by Government of Denmark, UNESCO has carried out a comprehensive mapping of stakeholders, identified gaps and needs and examined existent policies related to the culture sectors.

The second phase that started in Lahore today is focusing on raising awareness among a wide range of stakeholders on the benefits for Pakistan of signing the UNESCO 2005 Convention for the Protection and Promotion of Diversity of Cultural Expressions and make recommendations to be incorporated in relevant national policies.

She mentioned that, UNESCO is also organizing a series of workshops with young Pakistani creative entrepreneurs to establish a list of success stories on creative industries and businesses to be used for advocacy purposes. The recommendations and success stories from these consultations will be shared with relevant government officials and decisions makers in other meetings later this year.

Participating in the consultative session, Mr. Jan Riemer, Chargé d'Affaires of the Embassy of Denmark, said that Denmark’s support to art, culture and creative industries contributes to the ongoing Danish efforts in Pakistan for poverty alleviation and enhanced human rights.

Mr. Riemer underlined that culture remains an important element in building up vibrant, free and democratic societies and more generally, is a catalyst in development processes.

“Pakistan is a very unique country when it comes to diversity. Each region has its own rich history of progressive art and culture, which is why it is important to protect and promote the diversity of cultural expressions.

By supporting the art and culture sector in Pakistan, our aim is to create opportunities for more intercultural dialogue and collaboration and strengthening of freedom of expression for artists and cultural actors as well as enhance economic growth through creative industries”, said Mr. Riemer