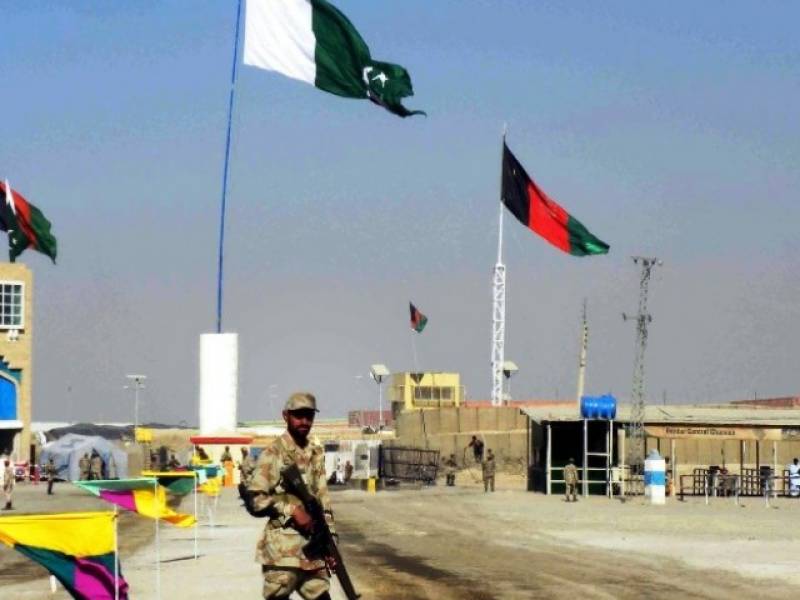 ISLAMABAD: Wings of Frontier Corps (FC) have been prepared to stand guard at Pak-Afghan border as part of fail-safe border management in order to prevent criminals including terrorists, smugglers and militants from sneaking into the country.

According to security sources, the FC personnel will be positioned at newly constructed gates at Pak-Afghan border. Khasadar Force also will be stationed at certain points on the border, the sources informed.

It should be mentioned here that Pakistan has decided to effectively control the previously porous border with Afghanistan under all circumstances to stem the inflows of illegal immigrants, according to security sources.