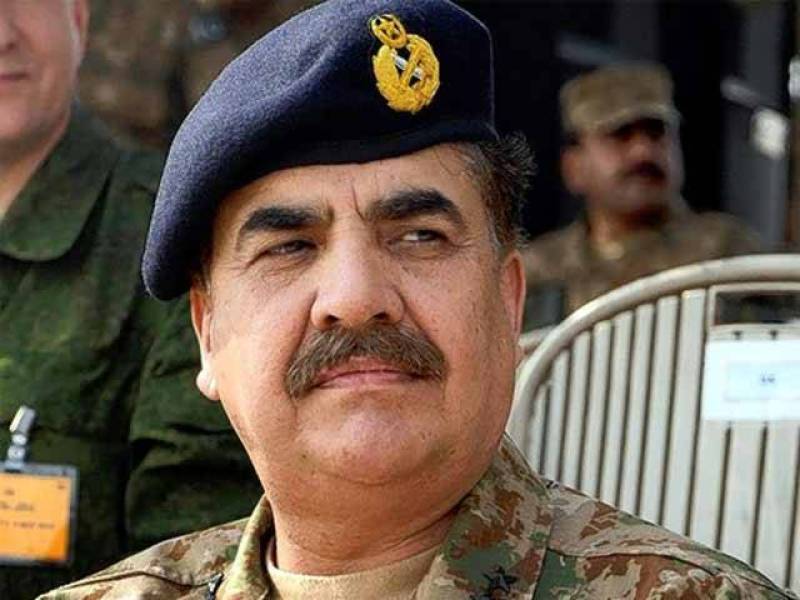 These 12 terrorists were accused of terror plots and attacks on security forces, schools and other government and military installations. All terrorists were sentenced to death in military courts over serious terrorist acts.

The terrorists were involved in attacking security personnel and civilians, the ISPR said.