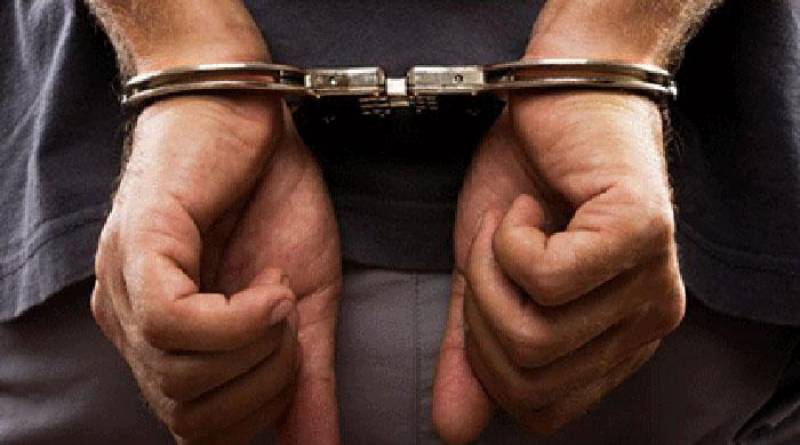 QUETTA: Security forces arrested a suspected agent of the Afghan intelligence age¬n¬cy the National Direc¬torate of Security (NDS) — and five suspected militants during an operation on the outskirts of the border town of Chaman on Wednesday.

According to official sources, a heavy exchange of fire took place between security forces and the militants in the Gul Darra Bagheecha area of Chaman. A huge quantity of arms and ammunition and two ‘explosives-laden’ vehicles were recovered from the hideout of the militants.

“Those arrested included two Afghan nationals who had come to Chaman from Kunar province of Afgha¬nistan with the NDS agent,” a security official said.