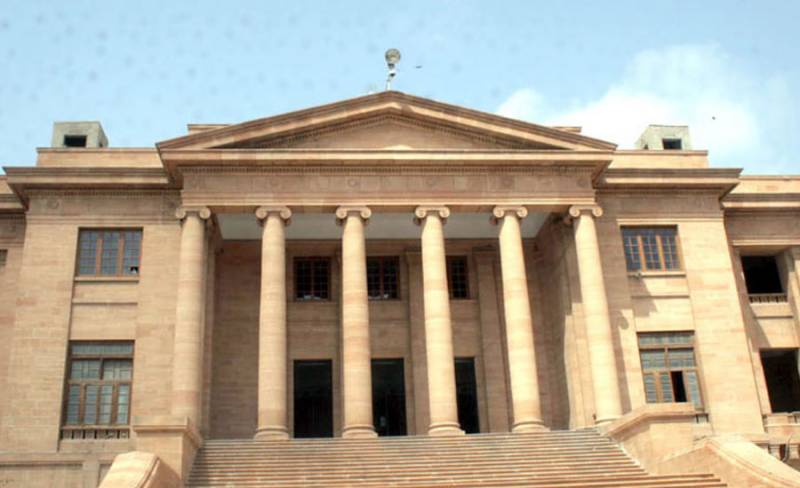 Announcing the verdict on Friday, the SHC acquitted two accused in the case. The accused had submitted appeal against the verdict of death sentences given by Anti-Terrorism Court in Karachi in 2006.

The accused belonging to a banned outfit were involved in attack on the convoy of then Corp Commander Karachi Ahsan Saleem Hayat in June 2004 in which six officers were martyred.

At least six officers embraced martyrdom in the incident.