Pakistani PM Imran Khan claimed that Army is supporting him because he is not corrupt and working hard
14 Feb, 2020 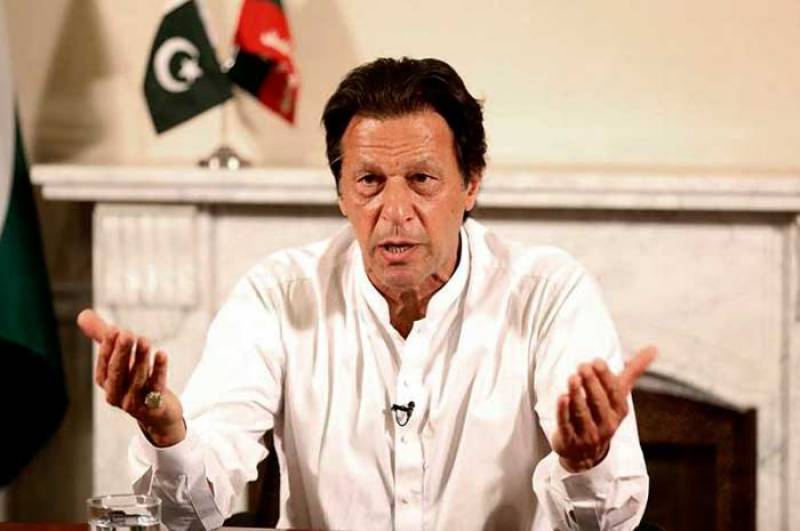 ISLAMABAD - Prime Minister Imran Khan on Friday claimed that he has the army’s support because it knows he is working hard and not a corrupt person, adding that the government and military are on the same page. He further announced to file a case against Jamiat Ulema-e-Islam-Fazl (JUI-F) chief Maulana Fazlur Rehman under Article 6 (treason) of the Constitution, GNN reported.

PM Imran Khan revealed that Maulana has admitted to having an agenda behind unseating the government, he said, which is tantamount to conspiring against the State.

Converting Ishaq Dar’s house into a homeless shelter was my job, but now that the court has issued a stay order, I can’t do anything, he said.

PM Khan also said that he was calling an emergency price control meeting next week with all stakeholders. Electricity and gas prices are also very worrisome for the government, he said, blaming them on past corruption.

“The government will not increase the electricity prices,” PM Imran said categorically adding that the industry cannot bear the burden.