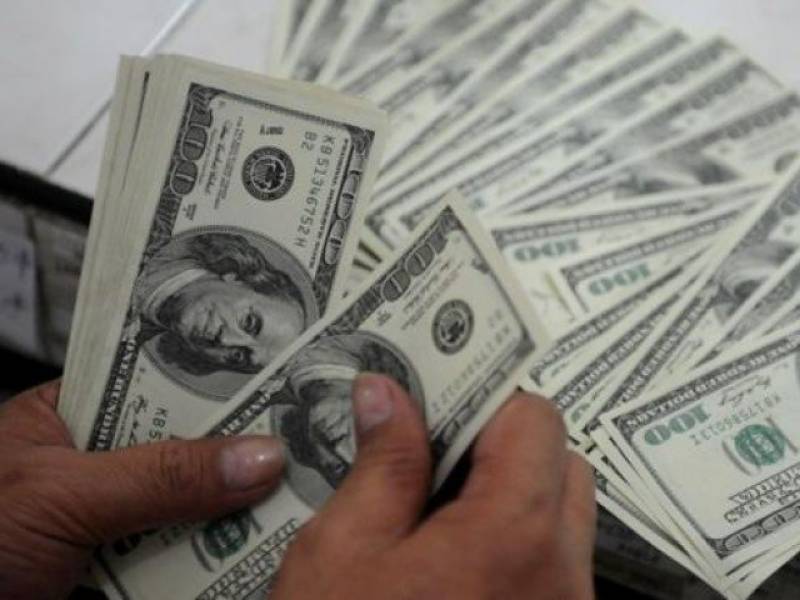 The foreign exchange reserves held by the central bank increased 1.28% on a weekly basis, according to data released by the State Bank of Pakistan (SBP) on Thursday.

Pakistan received the first loan tranche of $991.4 million from the International Monetary Fund (IMF) on July 9 last year, which helped bolster the reserves. In late December, the IMF released the second loan tranche of around $454 million.