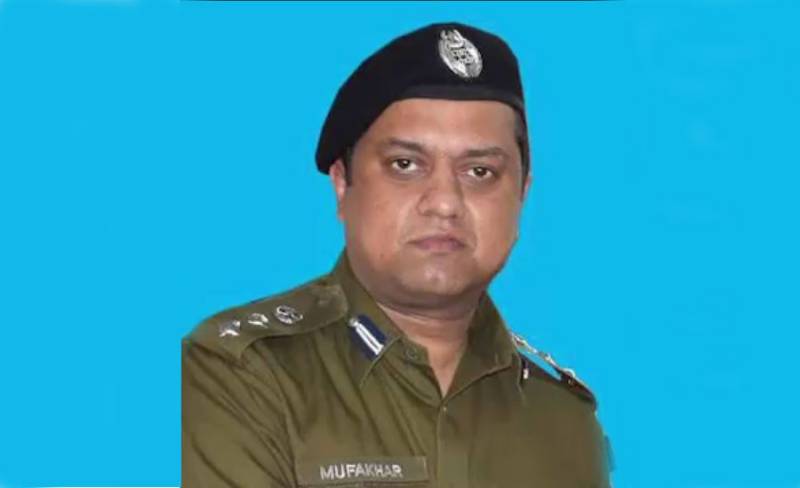 The case of missing SSP and former attorney general took a new turn as police and forensic teams have found important proofs from the joint house of both the friends.

SSP Mufakhar Adeel and Shahbaz Ahmad Tatla were missing under mysterious circumstances a couple of days ago. The police conducted search operation in the joint house of both the friends in Faisal Town. They obtained evidences and recorded the statements of five persons.

Police sources say a drum was recovered from a joint house in Faisal Town and shifted to a forensic lab. Both friends used to have a shared party at home. There was also evidence of drug use at home.

Police doubted that something happened wrong in the house. They also checked the CCTV surrounded by the cameras. Nine to ten people including SSP Mufakhar and Tatla have been seen entering in the house in the cameras.

Police have also obtained CCTV footage of SSP Makhdar Adeel, in which, he is taking Shahbaz Tatla away from house. However, police officials have not yet confirmed that both were abducted or disappeared themselves.

According to police sources, Mufakhar Adeel and Shahbaz Tatla have never traveled abroad. The travel history of both is also clear. The SSP was not investigating any case.

The wife of SSP Mufakhar has filed the application for registration case in Nawab Town. According to the family, Mufakhar left the residence at 9 o’clock Tuesday night but did not return, his number was also switched off.