IMF delegation breaks silence over the economic performance of Pakistan under EFF
14 Feb, 2020 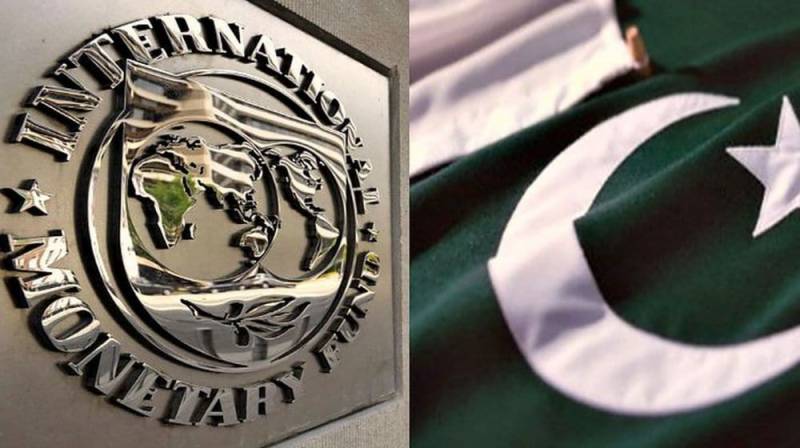 According to the press release issued by the IMF, a considerable progress has been made in the last few months in advancing reforms and continuing with sound economic policies.

The statement read that all end-December performance criteria were met, and structural benchmarks have been completed.

IMF noted down that steadfast progress on program implementation will pave the way for the IMF Executive Board’s consideration of the review. In implementing the program, development and social spending have been accelerated, added the press release.

At the conclusion of the visit, Mr. Ramirez Rigo stated:

“The IMF staff team had constructive and productive discussions with the Pakistani authorities and commended them on the considerable progress made during the last few months in advancing reforms and continuing with sound economic policies.

The mission and the authorities made significant progress in the discussions on policies and reforms. In the coming days progress will continue to pave the way for the IMF Executive Board’s consideration of the review.

He further added that, “The macroeconomic outlook remains broadly as expected at the time of the first review. Economic activity has stabilized and remains on the path of gradual recovery.

The current account deficit has declined, helped by the real exchange rate that is now broadly in line with fundamentals, while international reserves continue to rebuild at a pace considerably faster than anticipated,”

”Inflation should start to see a declining trend as the pass-through of exchange rate depreciation has been absorbed and supply-side constraints appear to be temporary.” he added.

Moreover, Mr. Ramirez Rigo said that fiscal performance in the first half of the fiscal year remained strong, with the general government registering a primary surplus of 0.7 percent of GDP on the back of strong domestic tax revenue growth. He noted down that the development and social spending has been accelerated.