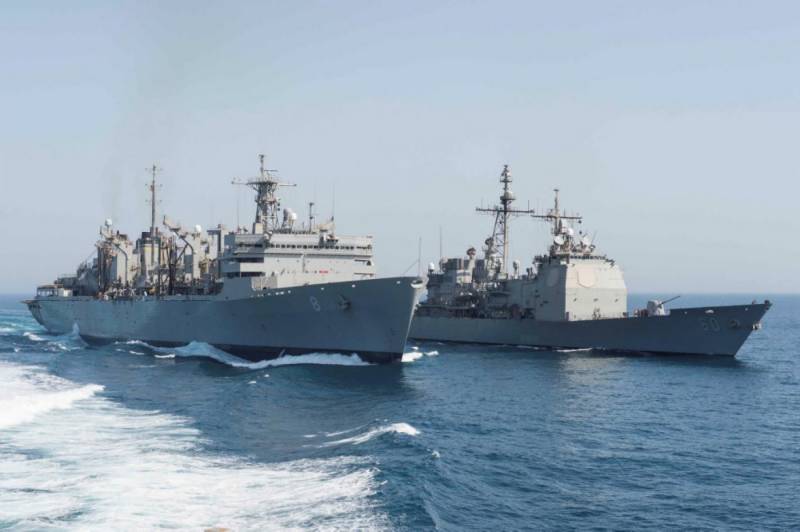 TEHRAN - US troops seized a cache of Iranian-made weapons from a boat in the Arabian Sea, US officials said. The shipment, likely headed to Yemen, included anti-tank and anti-aircraft missiles and other “advanced weapons parts.”

Navy personnel serving on the US cruiser Normandy uncovered a shipment of weapons aboard of a sailboat in the Arabian Sea after boarding the vessel “in accordance with international law,” the US Central Command said on Thursday.

The US published a short black and white video which showed a US navy boat approaching the vessel and troops beginning to board without apparent resistance.

Notably, the UN Security Council has banned the sale of weapons to the Houthis, which the U.S. and its regional allies, including Saudi Arabia, say are an Iranian proxy.