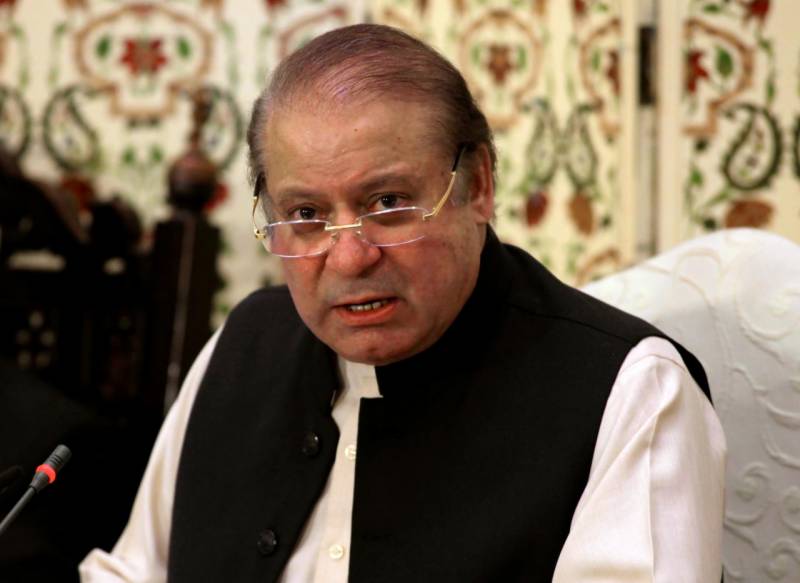 While talking to media at accountability court premises, lawyer of the depose premier Amjad Pervaiz said that a new medical certificate had been submitted to the court.

“Nawaz Sharif is under clinical supervision,” the counsel said while stating the medical certificate provided by his consultant in London Dr Laweance. “He [Nawaz] will undergo a medical examination which is scheduled to take place in the last week of February.”

The counsel said that in light of the scheduled procedures, the doctor believes that Nawaz is not fit to travel to Pakistan.

After seeing the medical certificate, the honourable accountability court judge exempted the former premier from appearing before the court.

“Nawaz Sharif will face trial when he recovers,” the lawyer said.