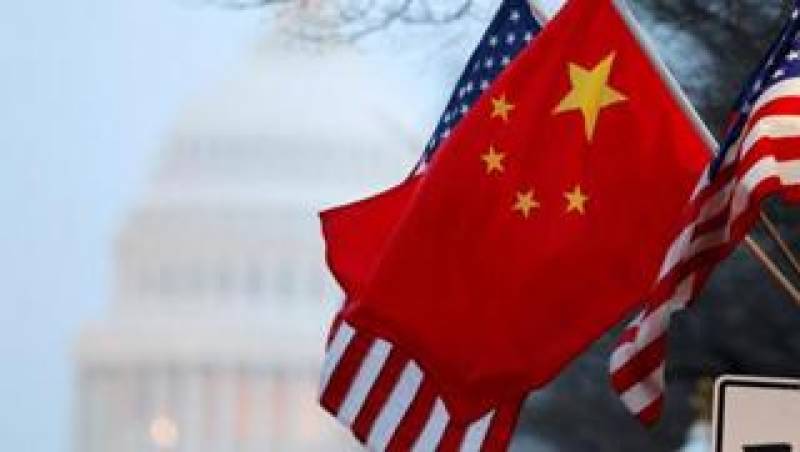 BEIJING - Beijing has no idea why the US feels “so insecure,” a Chinese spokesman said Wednesday, responding to an American government report singling out China as among the countries posing the greatest cyber threats.

“I have no idea why the US still feel so insecure,” Geng said.

“We hope the US will discard the zero-sum mindset, stop viewing big power relationship from the perspective of confrontation, follow the trend of times of peaceful development and work with Russia and China to jointly ensure the world peace and stability,” Geng said.

US officials have accused China — including its military — of operating a sweeping hacking operation targeting the Pentagon, defense contractors and other targets. In addition to stealing secrets and intellectual property, the operations could also be used to attack the US financial system, power grid and other critical infrastructure in the event of a conflict.

“Cyber has been a game-changer in many, many ways,” Coats said. “The United States is under attack — now.”

China is seen as America’s long time rival for diplomatic influence and military dominance in Asia. While Beijing is moving swiftly to strengthen its military and expand its presence in the South China Sea, Indian Ocean and elsewhere, American strength is shored up by robust alliances with countries such as Japan, South Korea and Australia.

Coats and other top intelligence officials appeared at a Senate intelligence committee hearing Tuesday to discuss their annual assessment of global threats facing the United States.

Along with the threat of cyberattacks, North Korea’s pursuit of nuclear-tipped missiles that can reach the United States, Russian and Chinese aggression, and the standoff between Iranian and Saudi Arabia-backed proxies were all detailed in the 28-page paper. - Agencies