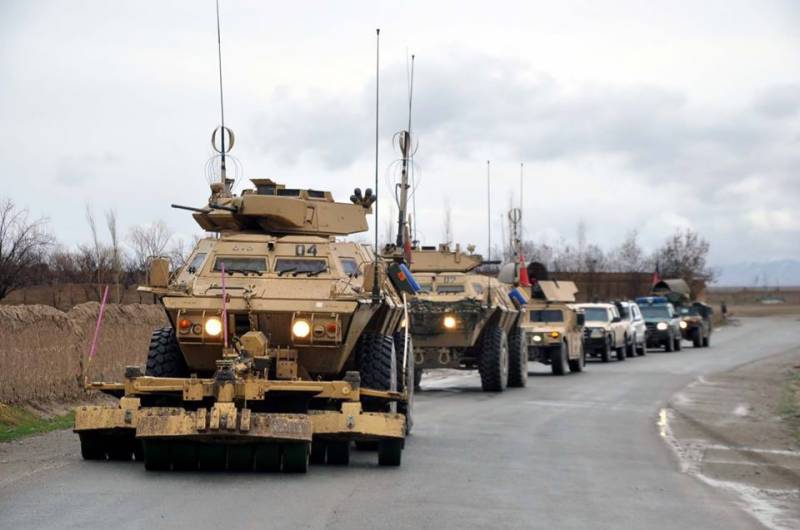 WASHINGTON - The US military officials are saying that around $5.2 billion have been requested for the Afghan national defense and security forces in the defense budget for the US army for the fiscal year 2019.

This comes as efforts are underway by the Afghan government and its international allies to boost the capabilities of the Afghan national defense and security forces.

During a visit to a military base of the Afghan armed forces in Kabul late in January, the Afghan President Mohammad Ashraf Ghani said the government is working to further boost the fighting the capabilities of the Afghan Special Operations forces.

According to President Ghani, the government is also considering special arrangements to boost the capabilities of the Afghan Air Force and further steps will be taken in this regard in the near future.

According to Gen. Bunch, the first four UH-60 Black Hawks were delivered to the Afghan Air Force, and the first six pilots have already graduated from training.

“We expect to have eight full crews at the beginning of the fighting season in 2018. And those Black Hawk helicopters are just the first of up to 159 that we’re going to provide them,” he said.