How child and youth are lured to extremist groups: study
14 Feb, 2018 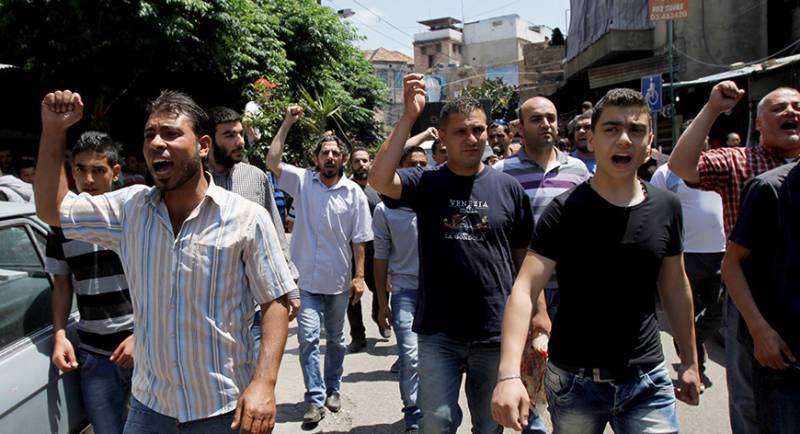 UNITED NATIONS:Contrary to conventional wisdom, ideology may not be predominantly responsible for child recruitment into armed groups, even extremist ones, a study of the United Nations University, a UN think tank, has found.

Therefore, counter-terror efforts based on widely held assumptions about the ideological motivations of children and youth recruited into extremist groups are unlikely to work, and could backfire, according to the study released on Monday to coincide with the International Day Against the Use of Child Soldiers.

"In many cases, ideology does not appear predominantly responsible for driving children into armed groups, even those that are labeled violent extremist," said Siobhan O'Neil, lead editor of "Cradled by Conflict: Child Involvement With Armed Groups in Contemporary Conflict," a study based on original two-year field research.

"Evidence from the conflicts in Syria and Iraq, Mali and Nigeria suggests that even in cases where ideology plays a role in a child's trajectory toward an armed group, it is usually one of a number of motivating or facilitating factors." Ideology is often intertwined with other factors like community and identity, she said.

The research suggests that most children do not so much "opt" into conflict as "grow" into it. Physical safety and food security, family and peer networks, financial incentives, coercion and the allure of armed groups provide a ready-made community, identity and status for young people.

Conflict structures the information they see and the choices they make, shapes their identity and heightens their need to find meaning in their lives. Ultimately, the forces of conflict narrow the paths available to children, and tragically, for many, lead to exploitation, violence, and trauma, according to the study.

O'Neil also warned that the international community maintains outdated and unrealistic notions of how children leave armed groups and their prospects for reintegration in unstable contexts. "Misconceptions of the problem at hand can result in poorly suited programmatic responses and lead to children feeling stigmatized and resentful."

The study proposes five principles for more effective international efforts to prevent and respond to child recruitment and use by armed groups: avoid programs focused primarily on ideological factors; only incorporate ideological components where individually necessary and where they can be embedded into larger, holistic efforts to address the needs and risks of children; ensure all interventions are empirically based; rigorously assess interventions over the long term; engage children not just as beneficiaries, but as partners.

On the occasion of the International Day Against the Use of Child Soldiers, Virginia Gamba, the special representative of the UN secretary-general for children and armed conflict, said that last year, more than 5,000 children were released from armed groups and reintegrated into society. But she stressed that tens of thousands more children remain in the hands of armed groups.APP/AFP