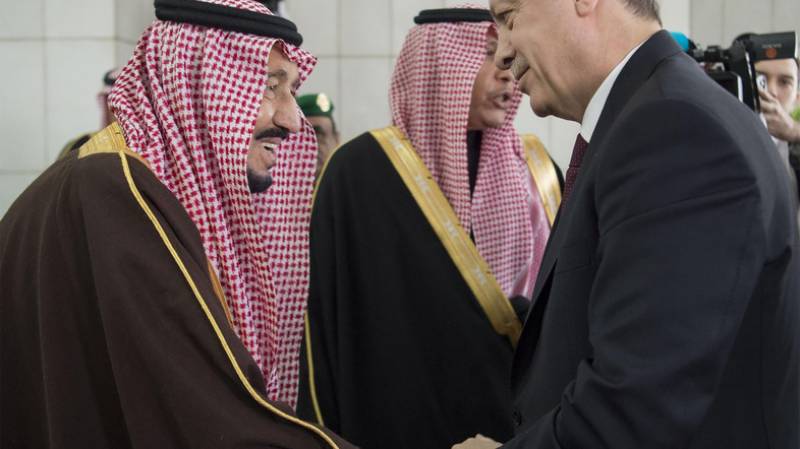 On Monday in Bahrain, Erdogan called for a "safe zone" in northern Syria for people displaced by the war.

He was attending the first meeting of a coordination council to enhance ties between the two countries.

Later Tuesday Erdogan will be in Qatar, with which Turkey has maintained strong ties for years. Qatar also hosts a Turkish military base.

While both states are united in their backing for rebels fighting Assad´s regime, they also shared support for Egypt´s Muslim Brotherhood.