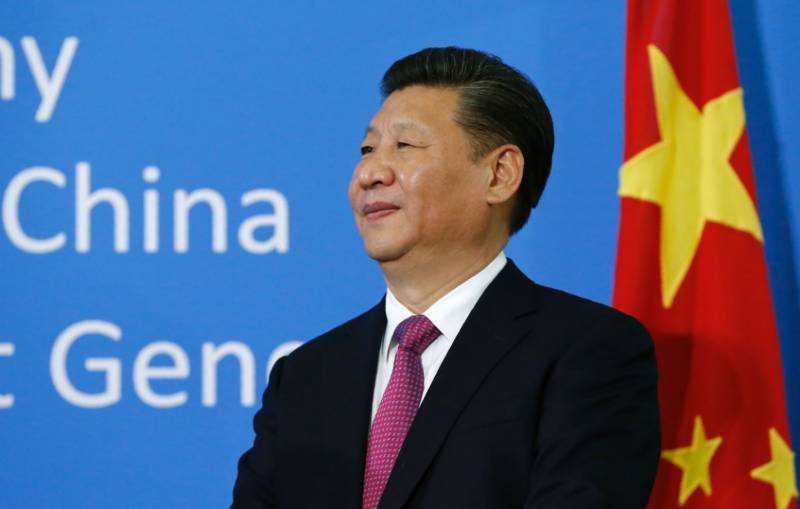 BEIJING: China plans to launch its first cargo spacecraft in April, state media reported on Tuesday, taking a step toward its goal of establishing a permanently manned space station by 2022.

President Xi Jinping has prioritized advancing China's space program, saying it was needed to enhance national security and defense. Plans for the maiden voyage of the cargo spacecraft were reported on the front page of the People's Daily, the official Communist Party newspaper.

The Tianzhou-1 is designed to dock with the Tiangong 2 space laboratory, or "Heavenly Palace 2", which China used to carry out its longest ever manned space mission last October, sending two astronauts into space for a month aboard the laboratory.

The spacecraft can carry 6 tonnes of goods, 2 tonnes of fuel and can fly unmanned for three months, the newspaper said.

For all the advances China has made in its space program for military, commercial and scientific purposes, it is still lagging the United States and Russia.

The U.S. Defense Department has highlighted China's increasing space capabilities, saying it was pursuing activities aimed at preventing other nations using space-based assets in a crisis