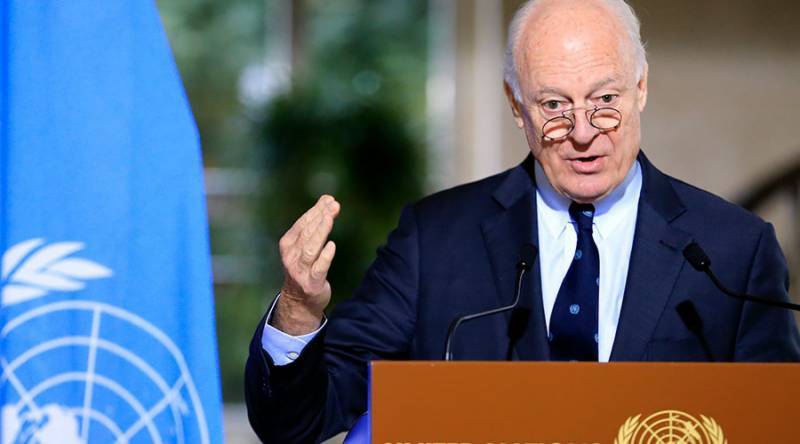 Delegations representing the Syrian government and the opposition are set to arrive in Geneva around February 20 for consultations with the UN envoy, Staffan de Mistura, his office said in a statement.

The negotiations will then start on February 23, it added.