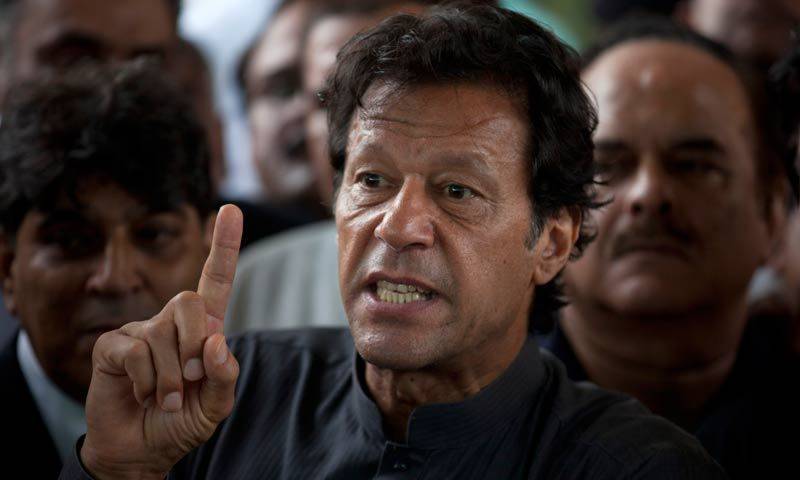 PESHAWAR: (APP) Chairman Pakistan Tehrik e Insaaf, Imran Khan has reportedly decided not to award party tickets for the second time to almost 80 percent of its sitting legislators for national and provincial assemblies from KP due to their extremely poor performance during the last three-and-a-half years.

The sources privy to PTI circles told that the PTI chief at a high level meeting of the party has expressed great resentment and concern over the poor performance of KP ministers and MPAs and Imran has seriously admitted the non-serious attitude of his party legislators in the province.

The central leaders of the party have informed Imran Khan that it would be a great risk to award party tickets to majority of the sitting MPAs and ministers in the province for next elections as gap between the PTI MNAs and MPAs with their people has widened and there was a need to bridge this gap by giving party tickets to new faces.

It has been informed that the two central leaders of PTI have been authorized to review the performance of PTI ministers during last three-and-a-half-years in the province.

The meeting has decided to form a 22-member Electoral Review Committee Cell to analysis performance of those who demonstrated poor performances.