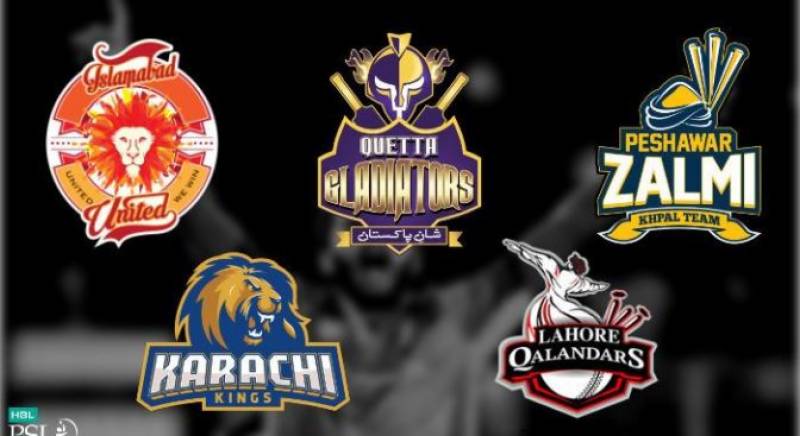 ISLAMABAD: (APP) Iconic playing ground, Sharjah that has been witnessing many cricketing combats between bat and ball will once again host few biggest names in cricket as the second edition of the Pakistan Super League unfolds.

The venue will host round robin matches till the February 20 as well as the first two Playoff matches on February 28 and March 1 from February 15, reported Khaleej Times.

"We are confident of full houses,' said Mazhar Khan, General Manager of the Sharjah Cricket Association, "the stadium is all set to open its gates and welcome cricket lovers as it has so successfully done since 1981."

"The week-end back to back double header matches will be a special feast of high quality cricket," he added.

Sharjah Cricket Stadium holds the Guinness world record for hosting the most number of one-dayers in the world and this tournament will only extend that honor.