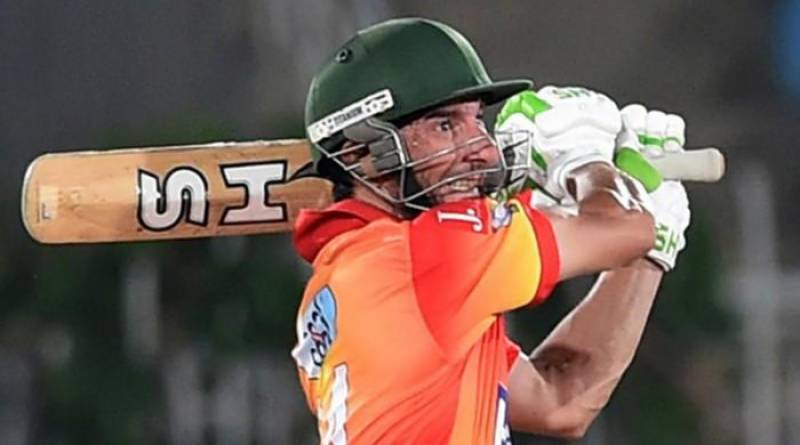 DUBAI: Islamabad United the defending champion of Pakistan Super League first edition is under turmoil over the issue of spot fixing.

Two of its key players Sharjeel Khan and Khalid Lateef have been sent back home.

The 40-year-old batsman, who has played three T20Is for Pakistan with a top score of 23, joined the reigning champions after they were bombarded with allegations of corruption last week.

The allegations saw the provisional suspension of batsmen Sharjeel and Latif, while left-arm pacer Mohammad Irfan is still under investigation.