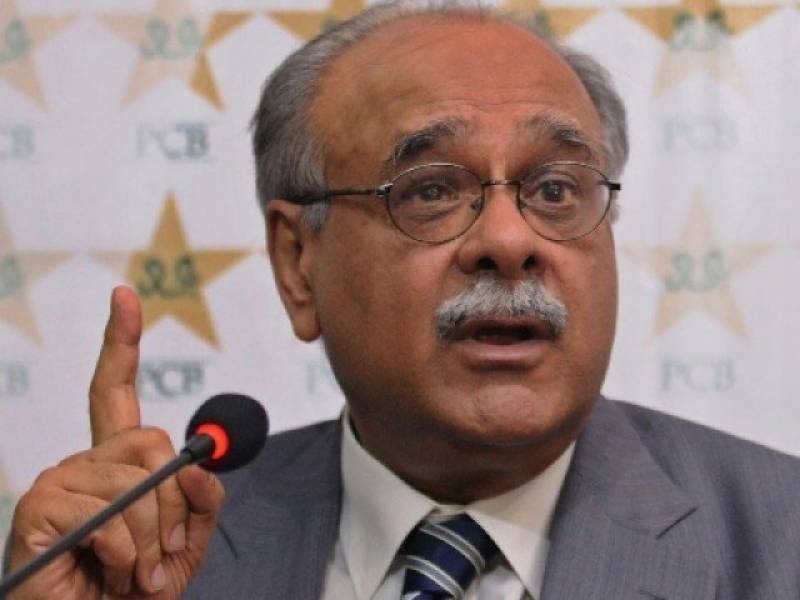 Sethi said that the foreign players have refused to play the final in Lahore after Monday’s blast outside Punjab Assembly that led to the killing of 13 people including two senior police officers.

“If Pakistanis want the final of the PSL to be held in Lahore there will be only local players,” he said.

He said that security agencies have promised to provide full security for the match and left it to the fans to decide if they want the final in Lahore or not.

Meanwhile, Punjab Law Minister Rana Sanaullah said Punjab was ready to host the PSL final with full security and that Lahore was safe for the players even after Monday’s incident.

The final is scheduled to be held on March 5 in Lahore.