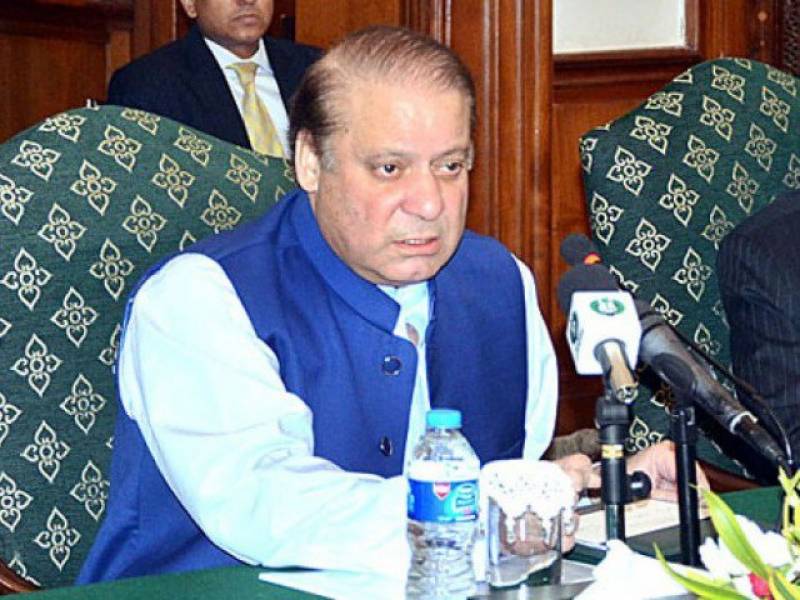 LAHORE: (APP) Prime Minister Muhammad Nawaz Sharif on Tuesday said the war on terror would be taken to its logical end.

"No one should think that we will stumble in this struggle due to such terror attacks," he said while chairing a law and order meeting here in the backdrop of Monday's Charing Cross terrorist attack.

The prime minister said army and other military and civil law enforcement agencies had given matchless sacrifices to achieve great success in the war.

"Neither I nor this nation will forget the sacrifices of our valiant police officers and officials. This is a war of right and wrong and we as a nation are on the right side of history in this war. We will soon see the end of this cancerous terrorism and its ideology," he added.

The prime minister said, "Swift, ruthless and successful response is the only option for us."

He was briefed by Additional Inspector General Counter Terrorism Department (CTD) Rai Tahir and was told that the CCTV footage had helped in speeding up the investigations into Lahore terror attack.

The meeting was told, "Counter terror department and Punjab Police with the support of our government will take revenge from these terrorists as soon as possible. Our fallen heroes have given ultimate sacrifice and we will not let ourself and our nation down."

Participants of the meeting also offered Fateha for the departed souls of Monday's terrorist incident.