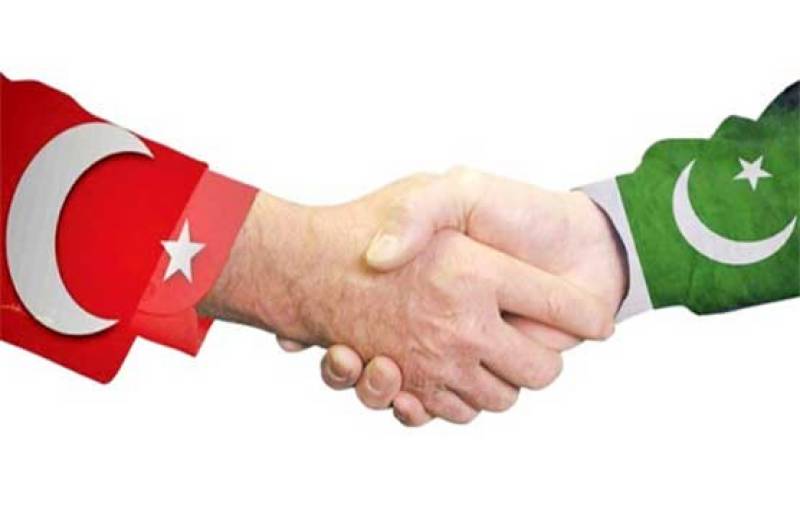 ISLAMABAD: (APP) The sixth round of negotiations between Pakistan and Turkey on Free Trade Agreement (FTA) was postponed because of the scheduled visit of Prime Minister to Turkey for strategic dialogue.

The two countries were scheduled to sign FTA agreement After the visit of Prime Minister of Pakistan to Turkey.

Both the sides would hold discussions on agreement on goods, services and investment.

Pakistan's trade balance started decreasing at annual rate of 19 percent after additional duties imposed by Turkey in 2011, said a senior official from Ministry of Commerce, while talking to APP here on Tuesday.

The official said that Pakistan will get market space in agriculture and pharmaceutical sectors.

Replying to a question, the official said that both sides would share provisional list for reaching the final agreement for FTA in coming round of dialogue.

Replying to a question, the Commerce Ministry official said that additional tariff imposed by Turkey in 2011 have a targeted impact on Pakistan's major exports,adding that Turkey levied additional duty on 1880 products and Pakistan did the same in response.

This constitutes 17 percent on Turkish imports into Pakistan.