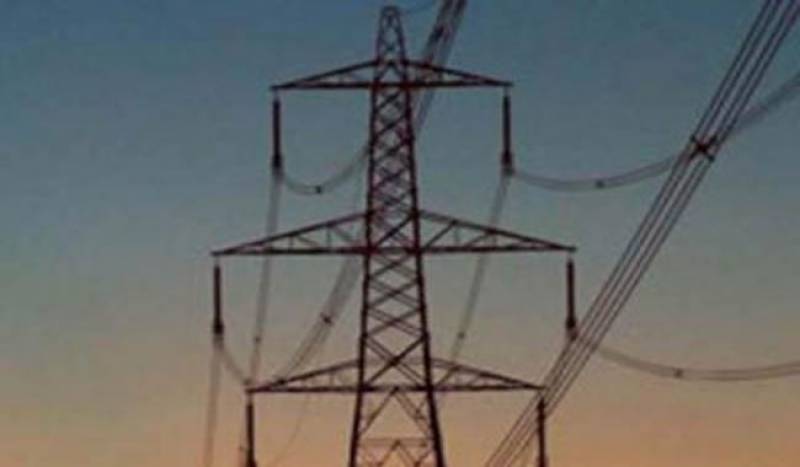 ISLAMABAD: Pakistan and Iran bilateral ties are witnessing phenomenal growth since the lifting of sanctions against Iran.

Pakistan has increased electricity import from Iran to 100 megawatts from earlier 70MW to feed Gwadar and is also planning to increase the import to 1000MW, as Islamabad is in negotiations with Tehran in this respect.

Since December 2016, the import of electricity from Iran has been increased from 70 MW to 100MW, which is being provided to Gwadar, chief executive officer (CEO) of Quetta Electric Supply Company (Qesco) told a Senate standing committee here. The CEO further said that work on 300 MWs IPP power plant is also underway in Gwadar.

Islamabad is facing difficulties in making agreements with Iranian banks due to international sanctions on Tehran. The government has again started negotiations with the Iranian government and after the removal of sanctions, Pakistan will import more power from Iran as it is willing to export up to 3000MW to Pakistan.

However, a senior official said that there is also disagreement on electricity tariff between the two countries.

Around 15 years back in 2002, Pakistan and Iran made a first agreement for import of 34MW electricity, then jacked it up to 74MW and now again it has been increased to more than 100MW.