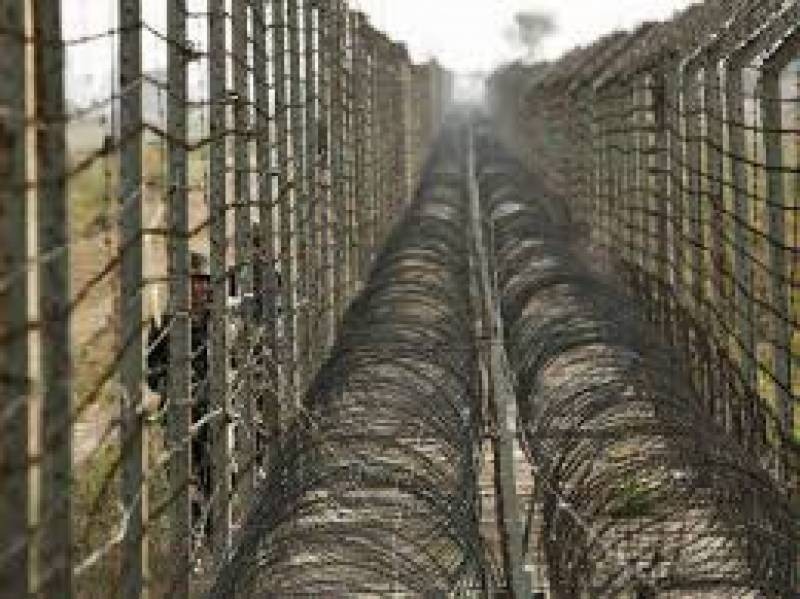 Pakistan has strongly condemned the unprovoked ceasefire violation committed by the Indian forces on the Line of Control (LoC) on Monday, resulting in martyrdom of three Pakistani soldiers.

In an interview with PTV tonight, he said despite of Indian numerous atrocities, valiant Kashmiri people are heading towards their destiny of freedom with unflinching resolve.

He said that India is fiercely attempting to divert World's attention from the Kashmir issue but New Delhi will bite the dust in its nefarious aims.

Nafees Zakaria said that we are in contact with human rights organizations for solution of unsolved Kashmir issue. He said people of Kashmir want to get rid of Indian possession in the held valley.

The Spokesperson said the government and people of Pakistan are with their Kashmiri brethren in their fight for freedom.