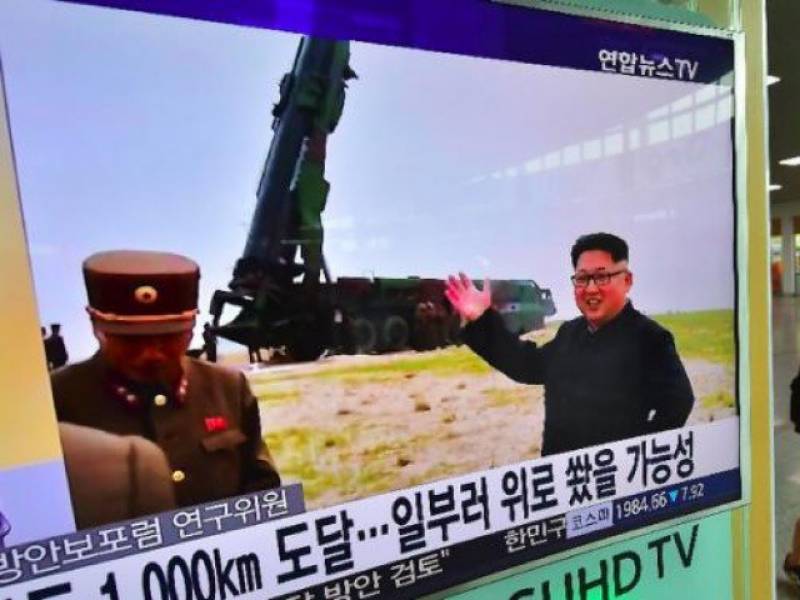 ISLAMABAD: (APP) Pakistan calls upon the Democratic People's Republic of Korea (DPRK) to refrain from any step that undermines the prospects of regional peace and stability as the latest missile test is a violation of the UN Security Council Resolutions, Foreign Office said here Tuesday.

Pakistan has consistently supported a nuclear weapons free Korean Peninsula, as agreed by all parties.

It called upon the DPRK to refrain from actions which run counter to the objective of reaching a peaceful and diplomatic solution to the issue within the framework of the Six Party Talks, the statement concluded.