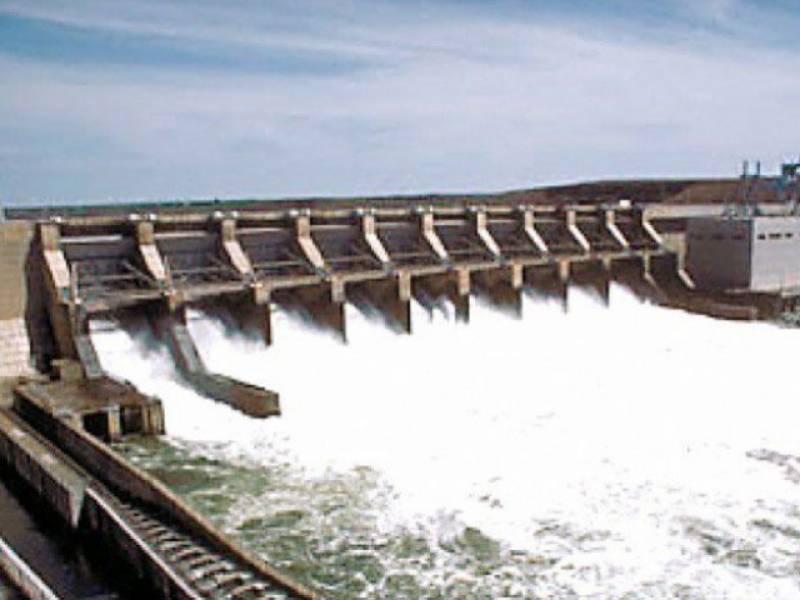 PESHAWAR: (APP) Khyber Pakhtunkhwa Minister for Energy and Power Muhammad Atif has said that the Provincial Govt. has proposed 17 Projects of 2825 Mega Watt costing 9357 US Dollars for inclusion in CPEC and hired consultant for 300 Mega Watt Balakot Hydel Power Project to be launched with the support of Asian Development Bank.

Similarly award of Sharmai Hydel Power Project is being given to joint venture of Sapphire Electric and Sino Hydro of China, he added. This is stated while chairing a review meeting of Energy and Power Department at Peshawar, on Tuesday.

The meeting was briefed in detail regarding on going, new and proposed projects of Energy and Power sector and certain decisions were taken in this respect.

The meeting was informed on progress on Jabori, Lawi, Karora, Daral Khwar and Mataltan Power Projects besides run of canal project and provision of Electricity to flood effected villages of Chitral District.

He said due to transparent policies of Govt: of Khyber Pakhtunkhwa, national as well as International investors coming to the Province for investment of billions of rupees in the province. He hoped that investment in the coming one and half year would reach billions of US Dollars.

The Minister maintained that there was conducive atmosphere for investors in all sectors and now they can invest in any field without any fear. Due to zero tolerance policy on corruption, the KP Govt. become a role model for the Federal as well as other Provincial Governments and now they are following our policies which were very encouraging.