KP government - China ink accord for preservation of Archaeology sites in province
14 Feb, 2017 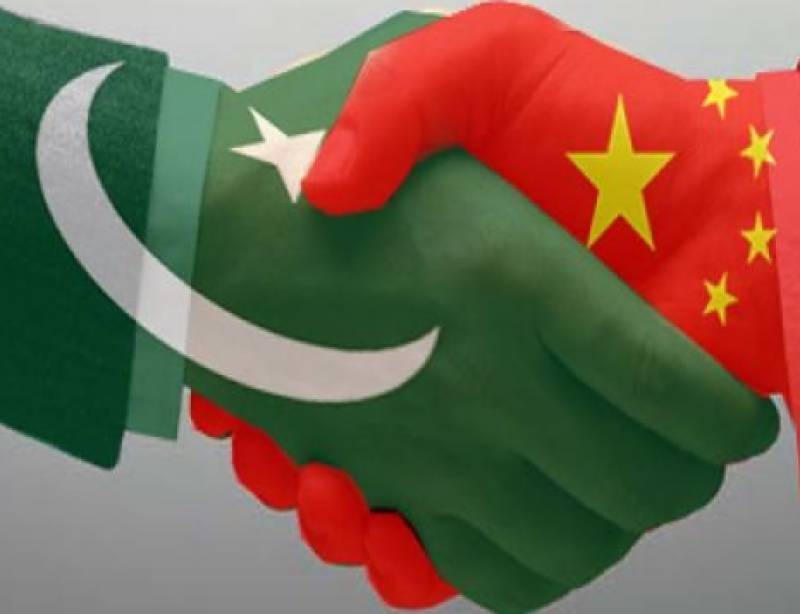 PESHAWAR: KP Government and China have signed a memorandum of understanding to preserve cultural heritage that connects both the historic regions rich in archaeological sites.

Chief Archaeology at the Silk Route Research Institution of the Northwest University of China Prof Wang Jian Xin and director at Xian Centre Li Tao along with other delegation members signed the MoU with the KP Directorate of Archaeology and Museums during a simple ceremony filled with a friendly atmosphere of mutual understanding and love for archaeology and cultural heritage despite language barrier.

Li Tao translated the conversations between culture and archaeology secretary Mohammad Tariq and Prof Wang, who were on the same page regarding the preservation of cultural heritage of Khyber Pakhtunkhwa with opportunities that have emerged with the CPEC project.

Prof Wang said cultural ties between the cities of Peshawar and Xian could be further strengthened.

He didn’t rule out the possibility of having a cultural platform and a museum in Peshawar.

The Chinese professor said Peshawar Museum’s current building itself was a heritage.

He said preserving archaeological sites and monuments on the CPEC route would be identified through surveys so that such sites were preserved and developed to the benefit of all.