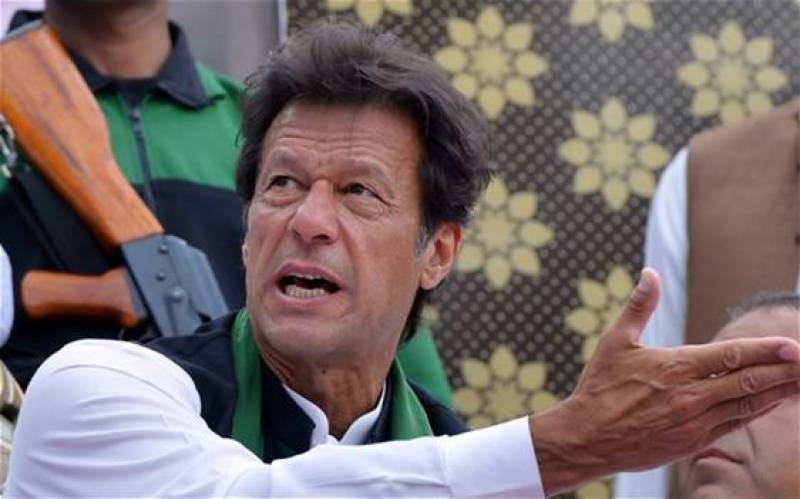 Pakistan Tehreek-e-Insaf (PTI) chairman Imran Khan said incidents of terrorism including Monday’s blast in Lahore would not be occurring if the National Action Plan (NAP) had been implemented in its true spirit.

“The war against terrorism can’t be won until the police force is strengthened and depoliticised,” Imran said while speaking to the media outside Allama Iqbal Airport in Lahore. “Army and Rangers cannot do everything [to overcome terrorism] on their own.”

Slamming the provincial governments of Punjab and Sindh over alleged malpractices in the police, the PTI leader claimed rulers were not sincere in the uplift of the police force because of their vested interests.

The cricketer-turned-politician said his party will present the Khyber-Pakhtunkhwa (K-P) Police Act in the Parliament as well as the provincial assemblies of Punjab and Sindh. “If they [rulers] really care about the well-being of the people, they will let this act pass in their respective assemblies,” he said.

Hailing the performance of the K-P police, Imran claimed the crime rate had reduced in the province due to the PTI government’s sincere efforts to uplift the forces.