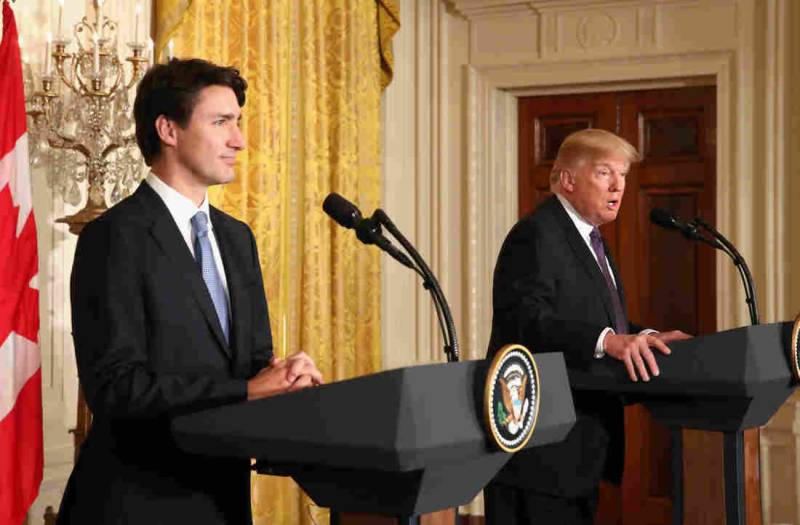 US President Donald Trump has vowed to deliver a strong response to North Korea's test firing of a new ballistic missile.

Speaking in Washington at a joint news conference with Canadian Prime Minister Justin Trudeau, he said North Korea is a big problem and we will deal with it very strongly.

Meanwhile, Pentagon has said that the United States and its regional allies are capable of shooting down any missile from North Korea.

Pentagon spokesman Navy Captain Jeff Davis said our commitment to the defense of our allies, especially the Republic of Korea and Japan, in the face of these threats is ironclad.

On the other hand, the United Nations Security Council has strongly condemned North Korea over its latest ballistic missile launches.

A unanimous Security Council statement also warned Pyongyang of further significant measures if it does not stop nuclear and missile testing.