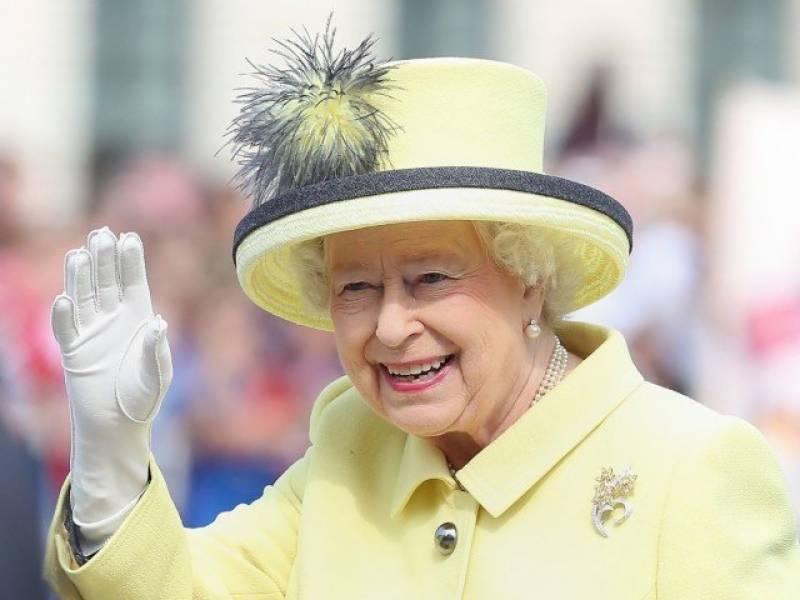 The 90-year-old monach is due to formally open the London hub alongside her husband Prince Philip, 95, and a host of government ministers including finance minister Phillip Hammond.

"The cyber-attacks we are seeing are increasing in their frequency, their severity, and their sophistication," Hammond is expected to say, according to extracts of the speech released in advance.

"In the first three months of its existence the NCSC has already mobilised to respond to attacks on 188 occasions."

The centre is one element of a #1.9 billion ($2.38 billion, 2.24 billion euros) government strategy unveiled in November to tackle cyber threats.