US officially removes the Islamic country from the state sponsor of terrorism
14 Dec, 2020 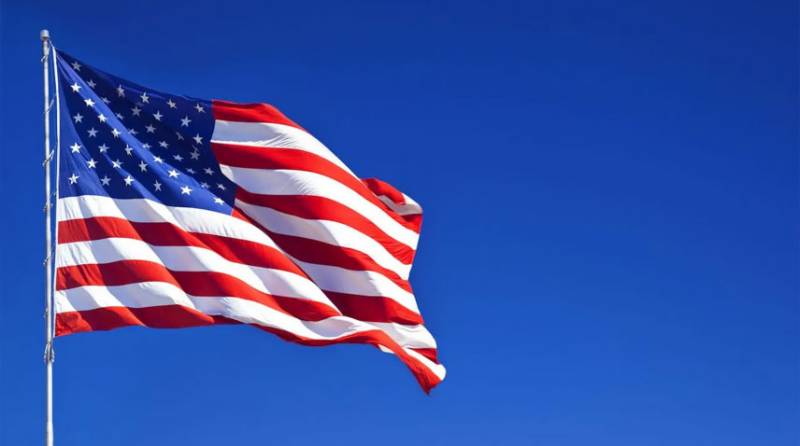 The United States has officially announced the removal of Sudan from the list of state sponsors of terrorism.

This was announced in a statement by the U.S. embassy in Khartoum on its Facebook page on Monday.

The United States listed Sudan as one of the countries sponsoring terrorism in 1993.