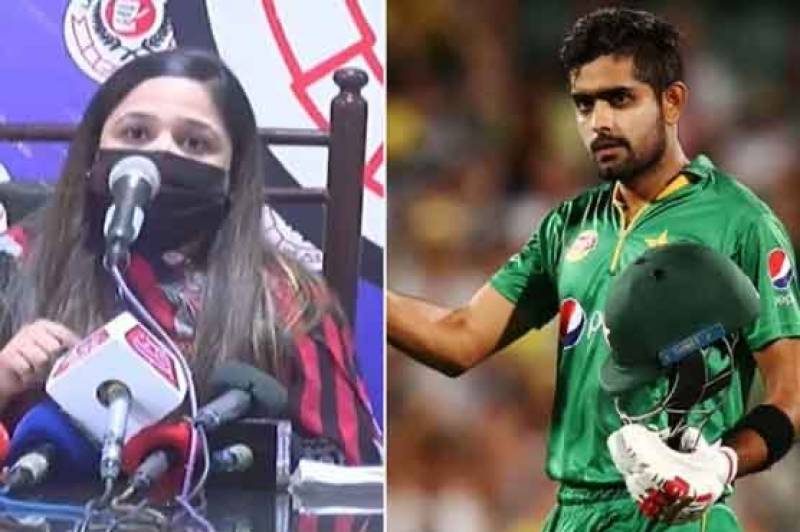 During the proceedings, the counsel of petitioner Hameeza Mukhtar sought time to submit documents in the court and said that the whole case is based on medical reports.

Barrister Harris Azmat, counsel of Babar Azam while appealing the court to reject the petitioner’s plea said that Azam is a national cricketer and hero, adding that Hameeza Mukhtar started black mailing the national cricket team captain in 2016 and police cleared Azam in the investigation.

Police also submitted an investigation report in the court which stated that the national cricketer was found innocent and the woman was levelling baseless allegations. The court should reject the petitioner’s plea.