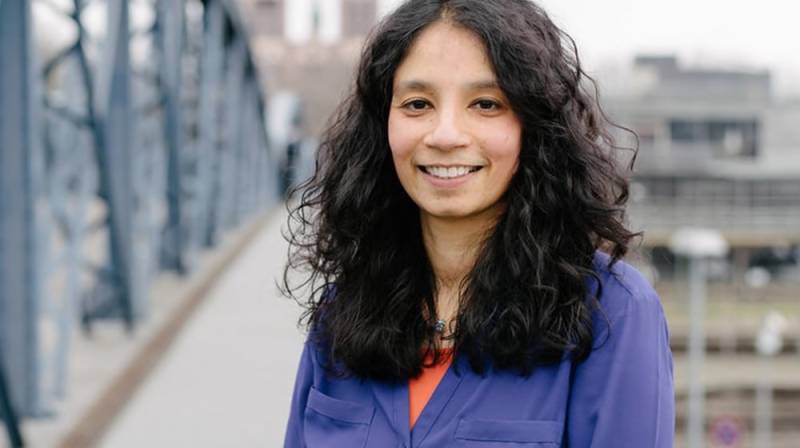 Pakistani scientist, Asifa Akhtar, will receive the prestigious Gottfried Wilhelm Leibniz Prize next year. She is among the ten recipients to win the nomination for outstanding research work in her field. The award ceremony will be a virtual event, scheduled for March 15, 2021. ------------------------------

Hailing from Karachi, Asifa Akhtar achieved her doctorate at the Imperial Cancer Research Fund London, U.K, in 1997. Later, she moved to Germany, where she worked as a Postdoctoral fellow at the European Molecular Biology Laboratory (EMBL) in Heidelberg and the Adolf-Butenandt Institute in Munich from 1998 to 2001.

In 2008, Asifa received the Early Career European Life Science Organisation Award, the EMBO membership in 2013, and the Feldberg Prize in 2017. She was elected as a member of the renowned National Academy of Science Leopoldina in 2019.

The German Research Foundation (DFG) committee has historically awarded the Gottfried Wilhelm Leibniz Prize 2021 to four female and six male scientists. Of the ten winners, two each hail from the humanities and social sciences, natural sciences and engineering, and four from life sciences. They were nominated from 131 proposals by the relevant selection committee. Each recipient of the Leibniz Award will receive a cash prize of 2.5 million euros.