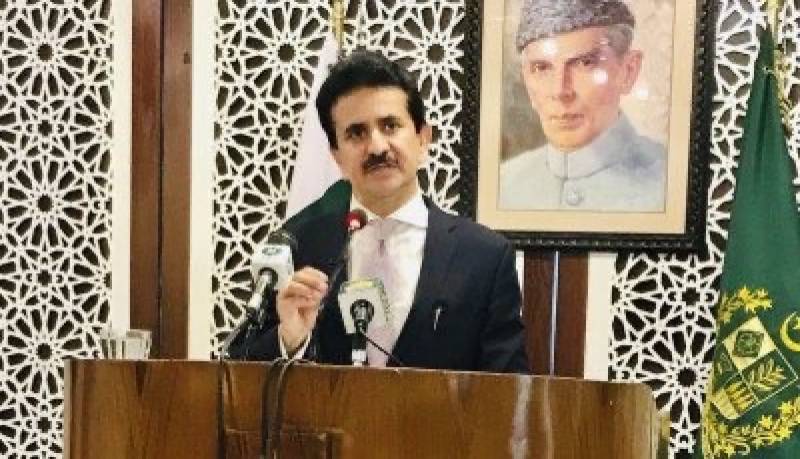 Pakistan has condemned the terrorist attacks on vessels and oil-related infrastructure in Saudi Arabia, reiterating its support to the kingdom against any threat to its territorial integrity.

Riyadh said on Monday that a fuel transport ship anchored at a Jeddah terminal was attacked by an explosive-laden boat, after shipping firm Hafnia said that one of its oil tankers, the BW Rhine, had been hit by an unidentified “external source”.

The Saudi energy ministry spokesperson said the attack resulted in a small fire which emergency units extinguished, but there was no damage to unloading facilities nor any effect on supplies

“Pakistan strongly condemns today’s [Monday] terrorist attacks on oil transport vessels in Jeddah and Al-Shuqaiq, and on petroleum distribution station in Jizan in Saudi Arabia,” a statement issued by the Foreign Office said following the attack.

These attacks threaten peace and security of Saudi Arabia, as well as the region, it added. “We call for their immediate cessation.”